Another revelation has rocked a mayoral election that has aready seen three instances of ballot box stuffing (don't think I haven't noticed ladies), allegations of past criminal activity, the disqualification of a candidate, death threats, recriminations, dirty campaigning and at least one Breakfast Club parody. Today, an anonymous source has leaked more photos that reveal candidate Dementee's checkered past. These new images, which you will see exclusively on KAR, spell certain doom for the Dementee campaign with mere hours left until the polls close.

First, a photo taken by a former neighbor when Dementee was shacking up with Crack Whore Barbie. Apparently they engaged in a less-than-upstanding lifestyle: 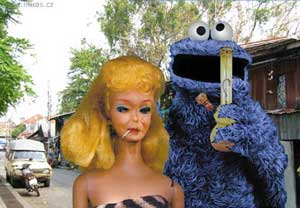 Another photo that our crack expert staff (Bill) deems "authentic" sheds light on Dementee's foreign alligences in the early 2000's: 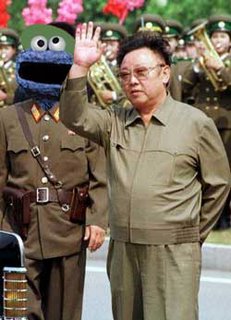 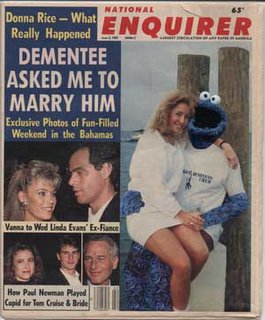 There has been no comment from the Dementee camp on this rapidly unfolding scandal. Stay tuned to KAR for all the latest developments.

Pooped out by LearnedFoot at 8:04 AM